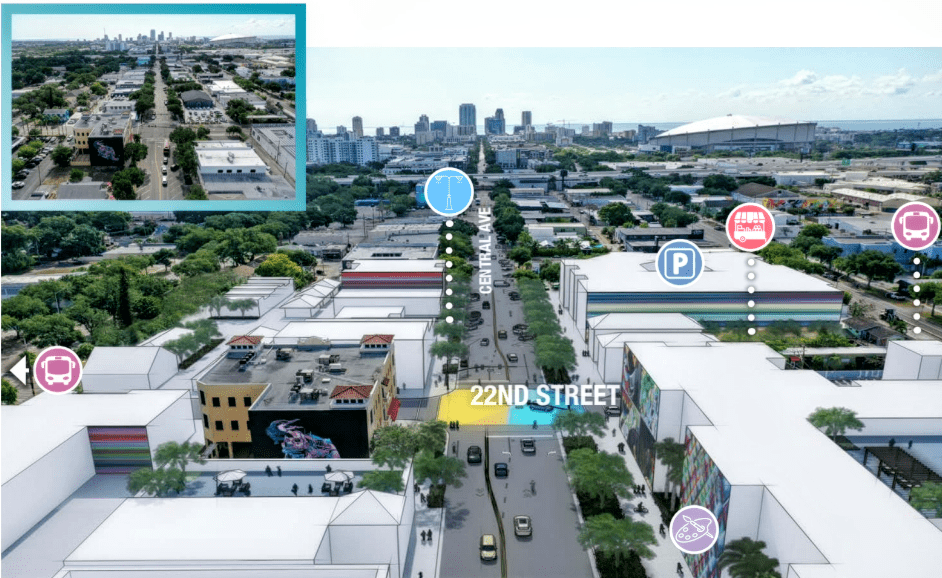 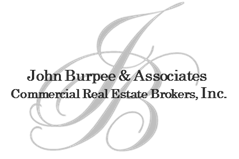 In an emphatic show of solidarity, the St. Petersburg City Council, business leaders and residents all unanimously expressed their support for changing zoning laws and land development regulations along the city’s SunRunner route.

During Thursday’s meeting, members of the city council heard a resolution to accept the results of the SunRunner Rising Development Study that establishes an implementation strategy for transit-supported development and infrastructure along the 10-mile bus rapid transit (BRT) line. The $44 million project is the first BRT in Tampa Bay, and the Pinellas Suncoast Transit Authority (PSTA) expects it to launch in August.

While the SunRunner will run through St. Petersburg to St. Pete Beach, the discussion focused on zoning and regulations around station areas on 1st Avenue North and South. Specifically on transforming industrially zoned and perpetually underused land near the 22nd Street South Corridor into mixed zoning to spur growth. Not only were the various stakeholders ardent in their support for the changes, but they also emphasized the need for urgency.

“It’s really an important and exciting time in our city, and I urge you to move quickly,” said Jason Mathis, CEO of the St. Petersburg Downtown Partnership. “Now is the time to be bold and move forward aggressively with zoning that will suit the needs of our changing city.”

In 2019, Miami-based developer Joe Furst purchased over seven acres of underutilized land between 3rd and 5th Avenues, along 22nd Street. In March, he told the Catalyst that he read the Deuces Live and Warehouse Arts District’s recently created action plan and found it compelling. Since then, Furst has spearheaded an industrial mixed-use rezoning initiative in the area, I-Mix.

Furst followed Mathis during the public forum session of the discussion and began by stating his community engagement with the Deuces Live and local business and property owners, all of which support the changes. He said that while he appreciated the PSTA planning committee’s work, only allowing zoning changes within a quarter-mile of SunRunner stations “doesn’t make any sense” when a multimodal street and the Pinellas Trail buffer the area.

“Why are we reducing density and intensity when you have the single greatest underutilized public asset in the city?” asked Furst. “The density along the trail should be absolutely as intense as the density is right next to the station area.

“You’re talking about a total distance of 1,250 feet from the Pinellas Trail to the station area on 22nd Street South – why on earth would we limit the intensity at that moment?

City Council agreed with Mathis, Furst and the other business and property owners that spoke during the public forum.

Councilmember Brandi Gabbard said she was happy to finally have a resolution following several committee processes and studies. She also thanked those working to revitalize the historically Black and culturally significant 22nd Street corridor. She then asked Liz Abernethy, director of planning services for the city, to explain the next steps in the process.

Abernethy said there are several different zoning packages related to the city’s implementation of the 2050 plan, and they would come before the city council in the coming months. She added that the goal was to have everything accomplished by the end of the year.

“I don’t know how much more ready we could be to get this work done,” said Gabbard. “I want us to be expedient from this point forward.”

Gabbard also asked if the quarter-mile radius for zoning changes was “set in stone,” and Abernethy assured her it was not.

Councilmember Deborah Figgs-Sanders said that when she hears a project is vital, she wants to ensure that vitality includes opportunities for everyone. She said she appreciates those that attended the meeting and supports the resolution but wants to ensure no one gets left out of the process.

“Let us be mindful in moving forward,” she cautioned. “We don’t want our forward movements to send anybody backward.”

Council Chair Gina Driscoll began her remarks by succinctly stating that “it’s time for us to respond.”

Driscoll then noted the current resolution was just to accept the study and consider the recommendations but said she wanted to go further.

Driscoll said she wanted to make specific requests for 22nd Street to ensure that the zoning changes extend throughout the surrounding area. She added that while other proposed zoning changes throughout the city were also important, she would like to prioritize the initiative around the Deuces Live and Warehouse Arts Districts.

Councilmember Ed Montanari agreed with his colleagues and said city officials need to move aggressively forward on the issue. He explained that once the SunRunner is operational, it will take years to create development along the route. That makes establishing the proper zoning now imperative.

“So, I hope the staff has heard us loud and clear on this,” said Montanari. “I’m ready to move forward right now.”

Abernethy said she would provide the city council with an update on the proposed zoning changes during a May 26 Committee of the Whole meeting. Council unanimously approved the results of the SunRunner Rising Development Study.